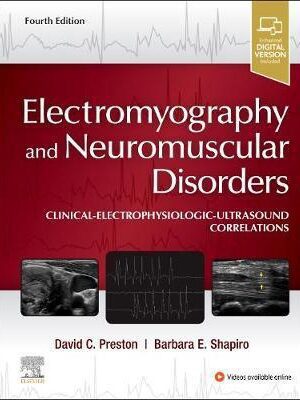 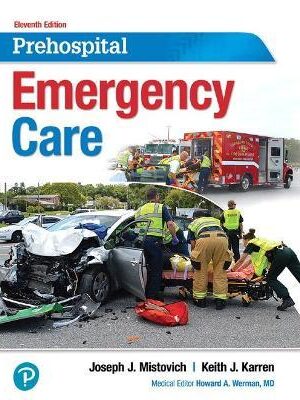 For courses in Two-Semester A&P.

Using Art Effectively with the Most Visual Approach to A&P

Visual Anatomy & Physiology combines a one-of-a-kind visual approach with a modular organization that uniquely meets the needs of today’s students―without sacrificing the comprehensive coverage of A&P topics required for careers in nursing and other allied health professions.

The 3rd Edition presents key new features based on recent research about how information is used and digested. New modules in the first chapter emphasize how to use art effectively when studying; new Integrated Figure Questions increases the likelihood you will spend time viewing the art and prompts you to consider what you have just learned; and new SmartArt Videos, accessible via QR code in the book,help in navigating key, complex pieces of art on some of the toughest topics.

New Interactive Physiology 2.0 tutorials, SmartArt Video Activities, and a mobile-friendly eText expand the options for students to use Mastering ™ A&P as an effective practice and learning tool.

Dr. Martini received his Ph.D. from Cornell University in comparative and functional anatomy for work on the pathophysiology of stress. In addition to professional publications that include journal articles and contributed chapters, technical reports, and magazine articles, he is the lead author of ten undergraduate texts on anatomy and physiology or anatomy. Dr. Martini is currently affiliated with the University of Hawaii at Manoa and has a long-standing bond with the Shoals Marine Laboratory, a joint venture between Cornell University and the University of New Hampshire. He has been active in the Human Anatomy and Physiology Society (HAPS) for over 24 years and was a member of the committee that established the course curriculum guidelines for A&P. He is now a President Emeritus of HAPS after serving as President-Elect, President, and Past-President over 2005–2007. Dr. Martini is also a member of the American Physiological Society, the American Association of Anatomists, the Society for Integrative and Comparative Biology, the Australia/New Zealand Association of Clinical Anatomists, the Hawaii Academy of Science, the American Association for the Advancement of Science, and the International Society of Vertebrate Morphologists.

Dr. Judi Nath is a biology professor and the writer-in-residence at Lourdes University, where she teaches at both the undergraduate and graduate levels. Primary courses include anatomy, physiology, pathophysiology, medical terminology, and science writing. She received her Bachelor’s and Master’s degrees from Bowling Green State University, which included study abroad at the University of Salzburg in Austria. Her doctoral work focused on autoimmunity, and she completed her Ph.D. from the University of Toledo. Dr. Nath is devoted to her students and strives to convey the intricacies of science in captivating ways that are meaningful, interactive, and exciting. She has won the Faculty Excellence Award—an accolade recognizing effective teaching, scholarship, and community service—multiple times and in 2013 was named as an Ohio Memorable Educator. She is active in many professional organizations, notably the Human Anatomy and Physiology Society (HAPS), where she has served several terms on the board of directors. Dr. Nath is a coauthor of Fundamentals of Anatomy & Physiology, Visual Essentials of Anatomy & Physiology, Anatomy & Physiology, and Human Anatomy (published by Pearson), and she is the sole author of Using Medical Terminology and Stedman’s Medical Terminology (published by Wolters Kluwer). Her favorite charities are those that have significantly affected her life, including the local Humane Society, the Cystic Fibrosis Foundation, and the ALS Association. In 2015, she and her husband established the Nath Science Scholarship at Lourdes University to assist students pursuing science-based careers. When not working, days are filled with family life, bicycling, and hanging with the dogs.

Dr. Petti is a professor at San Diego Miramar College, and teaches courses in human anatomy and physiology, human dissection, and health education. He is President Emeritus of the Human Anatomy and Physiology Society (HAPS) and holds a doctorate from the University of San Diego. As a dual U.S./Italian citizen he also teaches courses in Italy that focus on the genesis of anatomy as a science and its influence on the Renaissance masters, a story unique to the Italian peninsula. His students range from anatomy professors pursuing continuing education, to undergraduates in study abroad programs. Dr. Petti is often invited to speak about the connection between art and anatomy in medieval and Renaissance Italy at museums, conferences and universities. The Italian government has invited him to speak at their Cultural Institutes in Los Angeles and New York City, and the University of Palermo in Sicily included him in a seminar series celebrating its 210th anniversary. 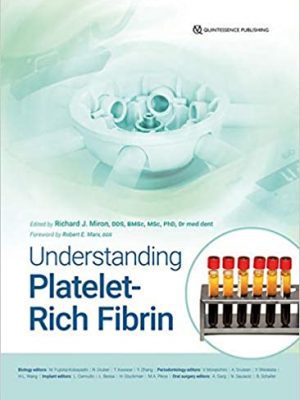 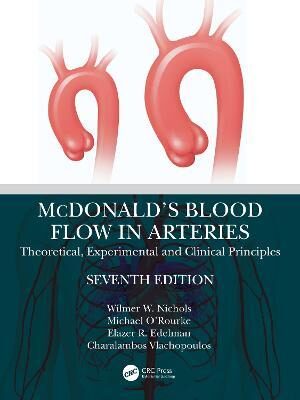 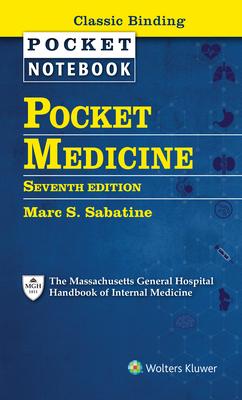 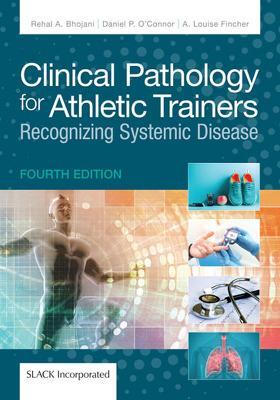 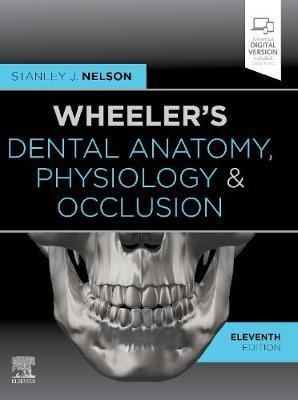 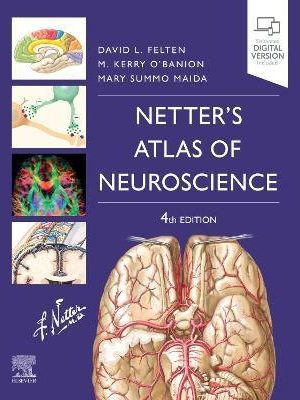 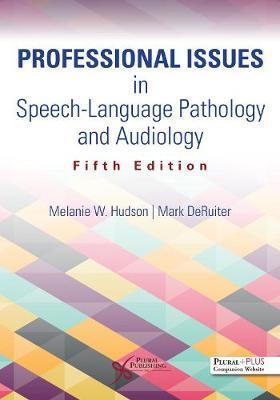 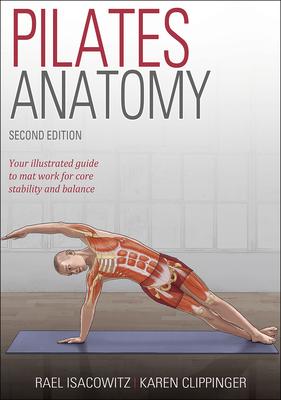 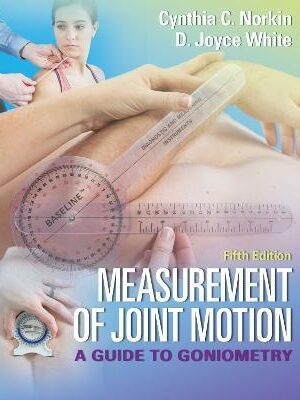 Measurement of Joint Motion: A Guide to Goniometry 5th Edition 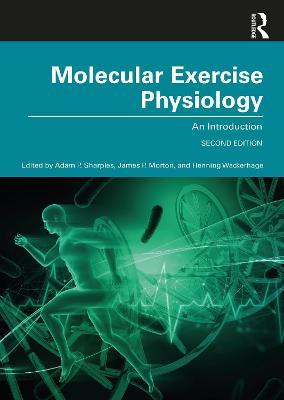 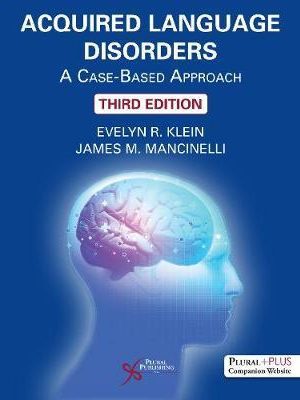 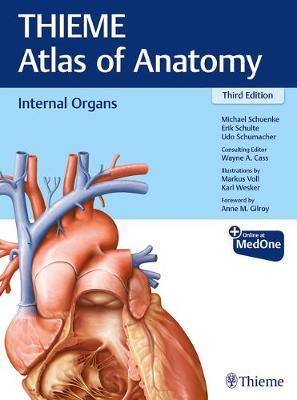 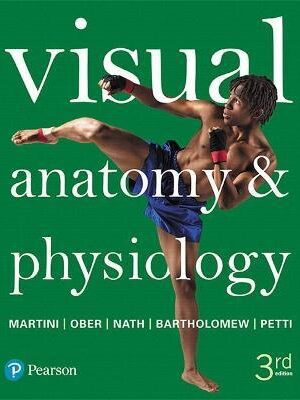