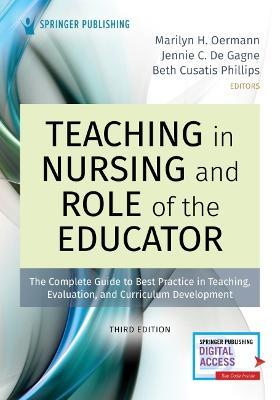 Teaching in Nursing and Role of the Educator 3rd Edition $4.00
Back to products 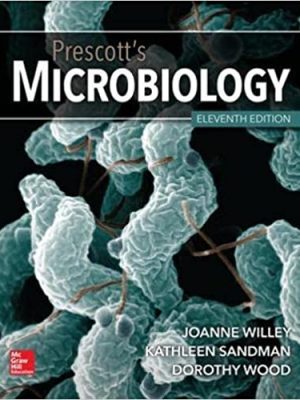 Techniques for Success With Implants in the Esthetic Zone 1st Edition:

Implant restoration in the anterior region represents a particular challenge for dentists because even the most functional implant cannot be considered a success if the patient is still unhappy with their smile. Attention must be given to ensuring a high survival rate and a low complication rate, without sacrificing esthetics. In this book, the authors pass on their experience based on well-documented clinical cases and discuss all relevant aspects from the biologic basics and planning to surgery to prosthetic restoration in this challenging area. Modern microsurgical procedures for the augmentation of hard and soft tissue and plastic periodontal surgery are a special focus. Through numerous clinical photographs and schematic drawings, each procedure, whether simple or complex, is reproduced in comprehensive detail. PD Dr. Arndt Happe
Germany, Münster
Dr. Arndt Happe graduated from dental school in 1994, having studied at Westf?lische Wilhelms University, Münster. Following post-graduate studies with Professor Fouad Khoury and successful specialization in oral surgery, he obtained his doctoral degree in 1996. At that time he had already been active as a speaker and co-author of national and international publications in the field of oral implantology. Since 1999, Dr. Happe has worked as an oral surgeon in private practice in Münster, with a professional focus on both oral implantology (since 2000) and periodontology (since 2004). He taught in various postgraduate programs offered by the German Association of Oral Implantology (DGI), the European Association of Dental Implantologists (BDIZ EDI), the German Association of Esthetic Dentistry (DG?Z) and the German Society for Periodontology (DGP), as well as in the “Periodontology and Implant Therapy” master program of the DGP in cooperation with Dresden International University. In addition, Dr. Happe is an external research assistant at the Department of Oral and Maxillofacial Plastic Surgery, Oral Surgery and Implantology at the University of Cologne (Director: Professor Joachim E. Z?ller). He is an affiliate of the prestigious European Academy of Esthetic Dentistry (EAED). Immediately after payment, you can Download Techniques for Success With Implants in the Esthetic Zone PDF (e-Book). 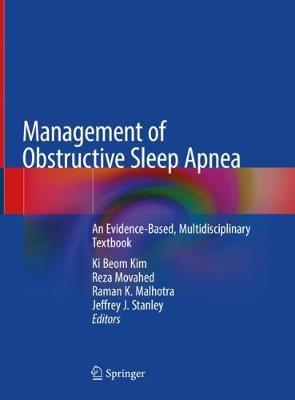 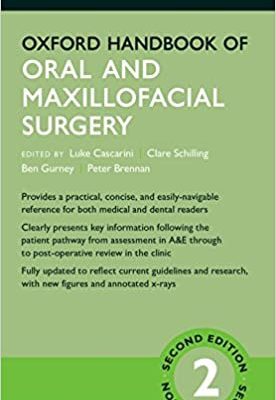 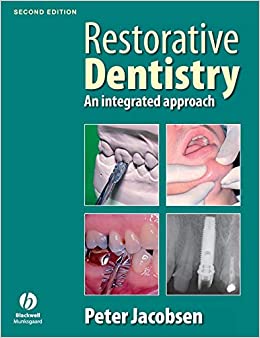 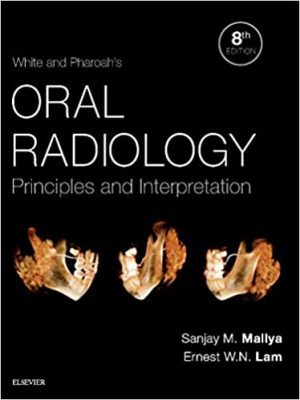 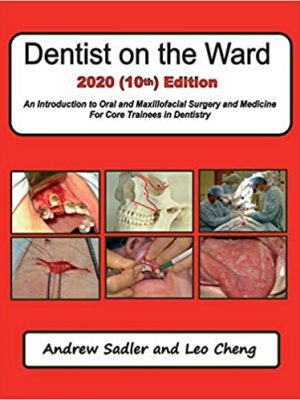 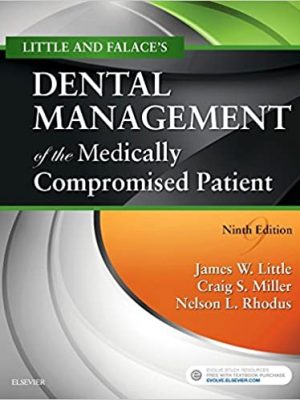 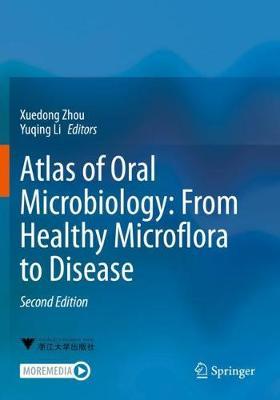 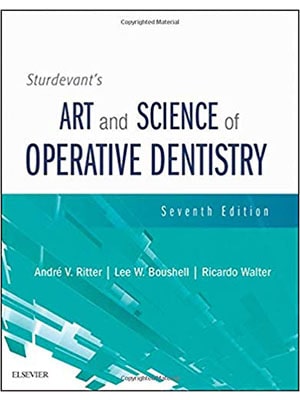 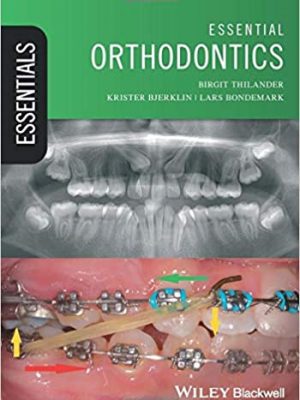 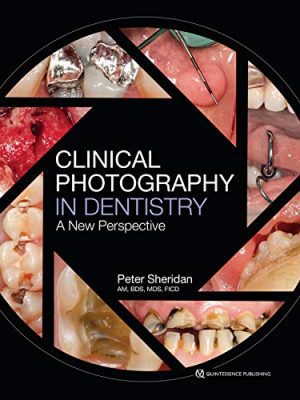 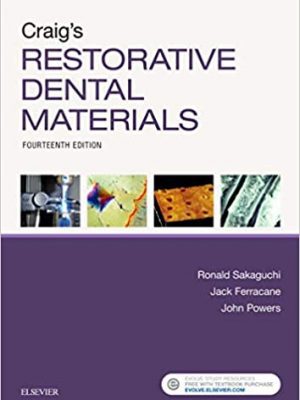 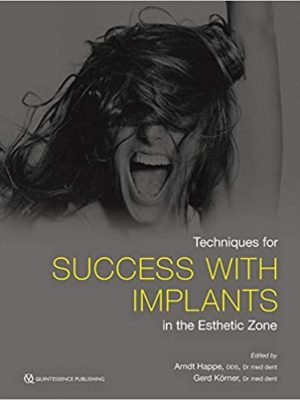