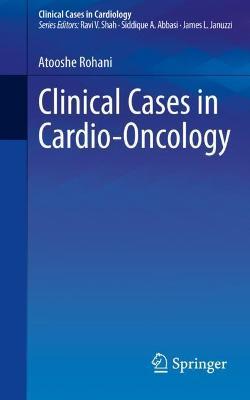 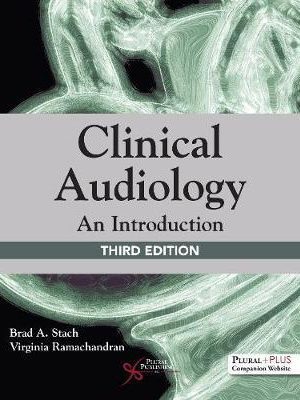 Rome in the archaic age was a minor satellite between the Etruscan and Greek world. This book traces the expansion of Roman influence first within Italy, then around the Mediterranean world and finally, at breakneck speed, deep into Europe, out to the Atlantic, along the edge of the Sahara and
down the Red Sea. But there had been other empires that had expanded rapidily: what made Rome remarkable was that it managed to sustain its position for so long. Rome’s Fall poses less of a mystery than its survival. Understanding how this happens involves understanding the building blocks of
imperial society — slavery , cities , the economy — and also the chaotic narrative of growth, civil war, stability, near disaster and then a managed downsizing. Rome. An empire’s story tells the story of Rome in chapters that alternate with examination of key features of Roman society. This new
edition is based on the very latest research, including studies of climate change and ecology, and deals at greater length than the first edition did with the later Roman empire, and with the material culture of empire.

Greg Woolf is the Ronald J. Mellor Chair in Ancient History at the University of California, Los Angeles, and the author of The Life and Death of Ancient Cities, Tales of the Barbarians, and Et Tu, Brute?.

Be the first to review “Rome: An Empire’s Story 2nd Edition” Cancel reply 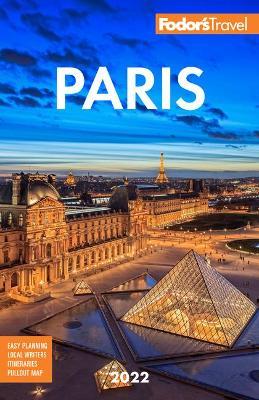 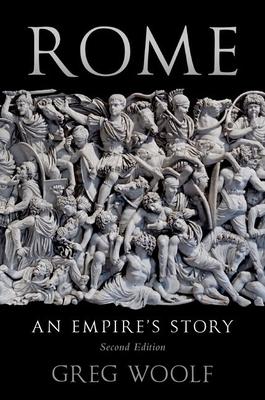